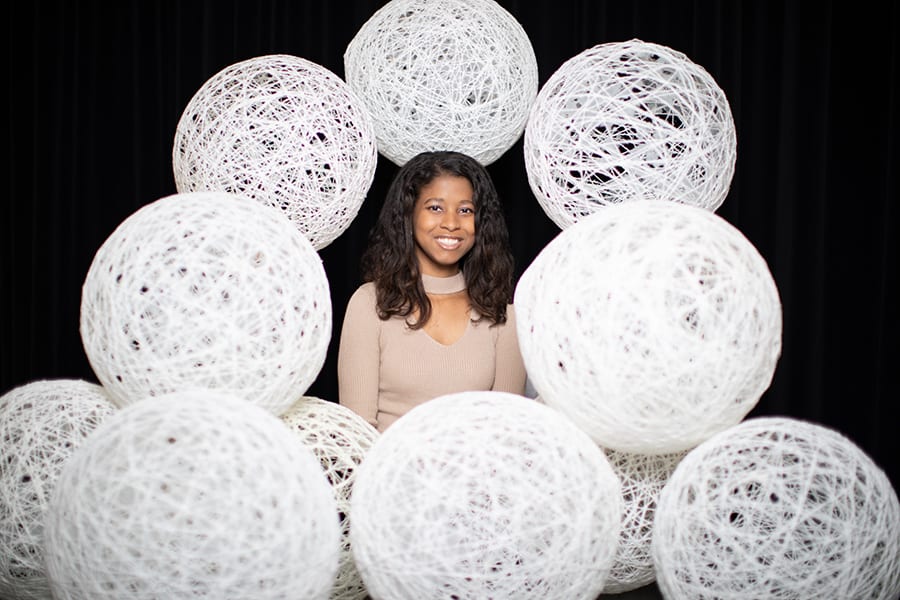 "When I was younger I used to get sick a lot and as a result I would also stay home from school a lot. While I was at home I would spend hours on the computer seeing what I could create. One day when I was about 7 years old I was watching my dad while he was doing some work on his laptop. He was using Microsoft Word to create a document and I saw him using the clipart function to add a picture to the document. That really interested me, being able to type any word and then have multiple pictures related to that word appear. When my dad was finished with his work I asked him if I could use his computer and he let me. I ended up using Microsoft Word to put pictures and shapes together to make many different colourful posters.

Long story short, by the time I got to high school I knew almost everything about all of the Microsoft programs. In my first year of high school I took an information technology course and received a 96% because I had already taught myself everything that was taught in that course. My interest in computers and art started to grow even more so I took other courses such as visual arts, photography, communication technology, graphic design, fashion design, and even baking (to learn cake decorating). Digital art has always been my favourite because I love the things I’m able to create with a computer. All of this led me to want a career involving computers but in a way, that would continue to let me be creative.

As a Digital Media student I have created many projects over the years. Many of these projects involve physical computing and a lot of coding such as MAX/MSP, Processing, Arduino, and Python.

Some of the projects that I’ve created are:

Usually when I work on creating projects like these I work with in groups. Everyone in the group always has a role / part they’re in charge of and as a group we always help each other out to get the work done. We try to have fun while creating these projects because when we have fun doing it the results of the projects always end up turning out better."

Kimberly Davis, student, pictured with one of her installation projects
Specialized Honours Bachelor of Arts Degree in Digital Media
School of Arts, Media, Performance and Design